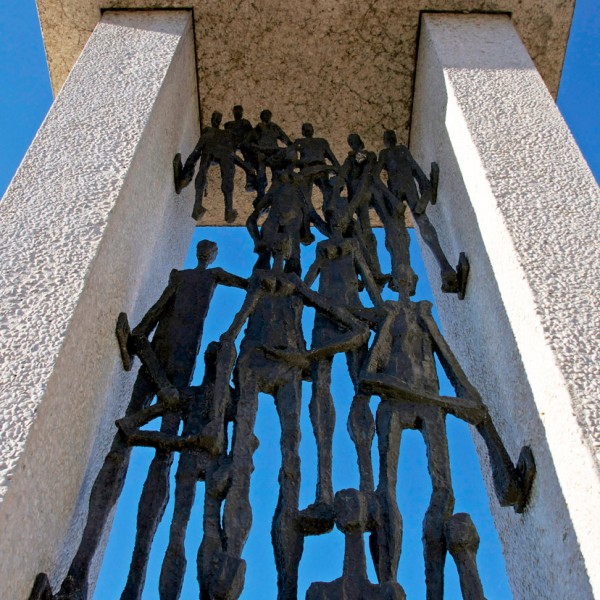 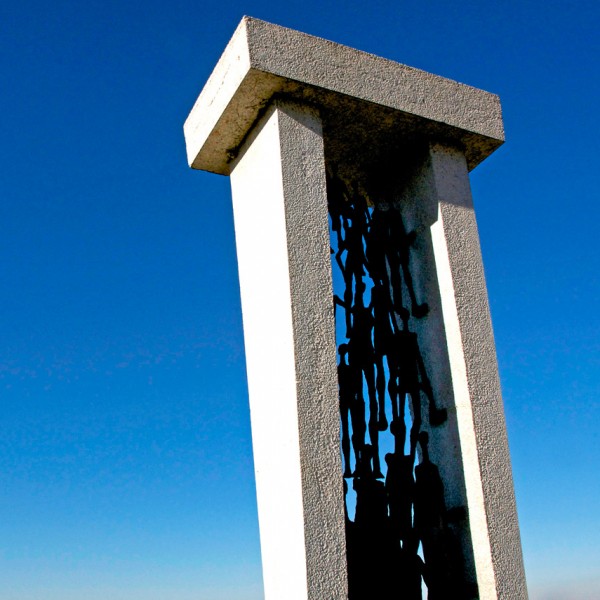 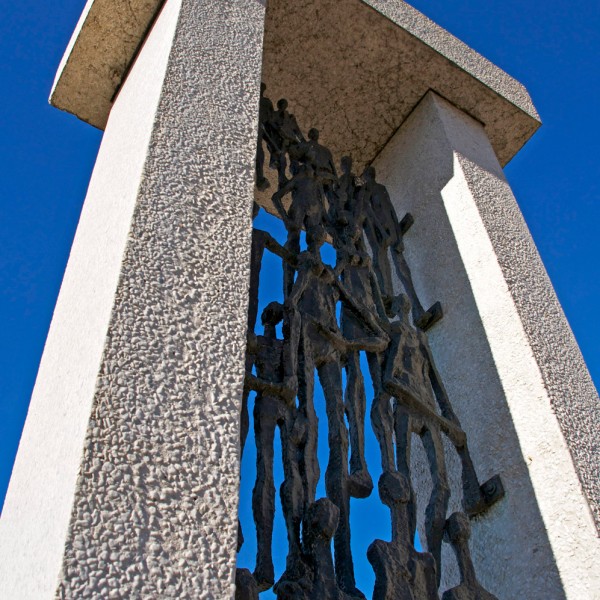 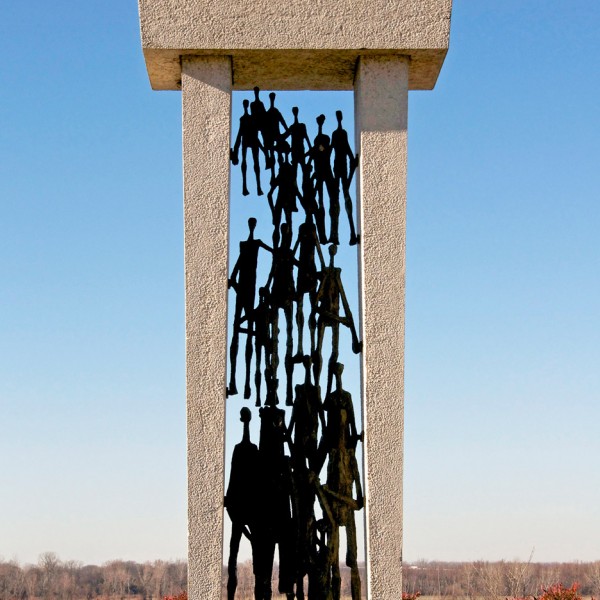 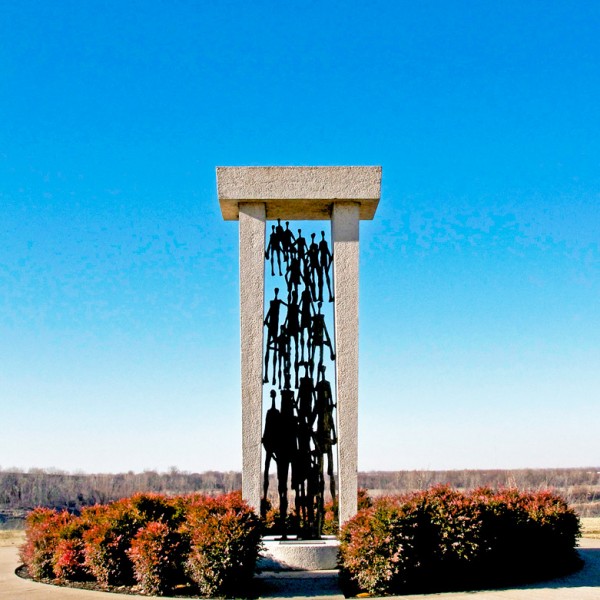 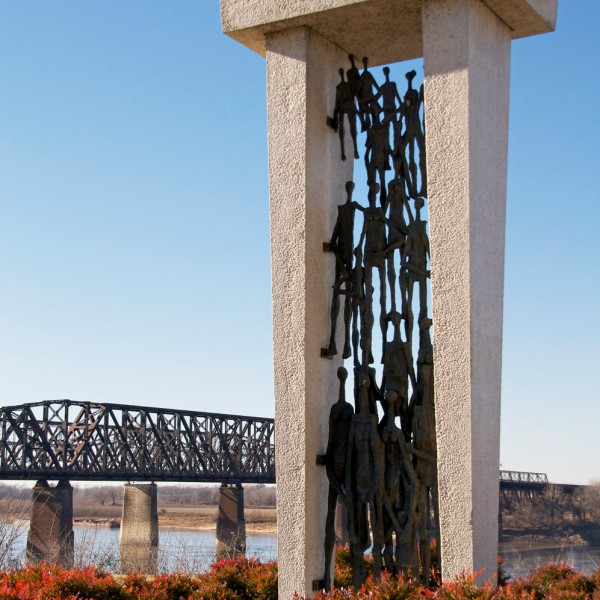 The statue honors those who remained in Memphis, TN during the Yellow Fever epidemic. The plaque reads: In grateful memory of the sacrifice of the heroes and heroines of Memphis, in the 1870’s, who gave their lives serving the victims of yellow fever. Thousands died and thousands fled during several epidemics. The last one, in 1879, devastated the city, leaving few survivors. The acts of love and courage, far beyond the call of duty, merited the gratitude and admiration of the citizens of Memphis, and of the world, as history revealed the story. “Greater love than this no one has, that one lay down his life for his friends.” John 15:13 January 3, 1971